Sonja Berlijn is Head of KTH’s School for Electrical Engineering and Computer Science and Professor in Sustainable Integrated Energy Systems at KTH. Sonja has considerable experience through time and space within the energy sector. In terms of education, she received her M.Sc. degree from the TUE, Eindhoven, the Netherlands in 1994, her PhD degree from TUG, Graz, Austria, in 2000, and her MBA from Melbourne University in 2012. As for her professional career, she has been working at the High Voltage Laboratory of KEMA in the Netherlands and at STRI in Sweden. From 2008 to 2014 she worked at the overhead line department at Statnett where she was responsible for a number of R&D activities and for the electromechanical and insulation co-ordination design of the world’s largest voltage upgrading project.

In 2012, Sonja became manager for the R&D program “Lean Line”. Two years later, she became both acting SVP for Statnett’s R&D and part-time professor in Power Systems at the NMBU. From 2015 to April 2021, she was SVP R&D for Statnett. In 2020/2021, she became IEEE senior member and got elected fellow in the Swedish Royal Academy for Engineering Sciences (IVA). 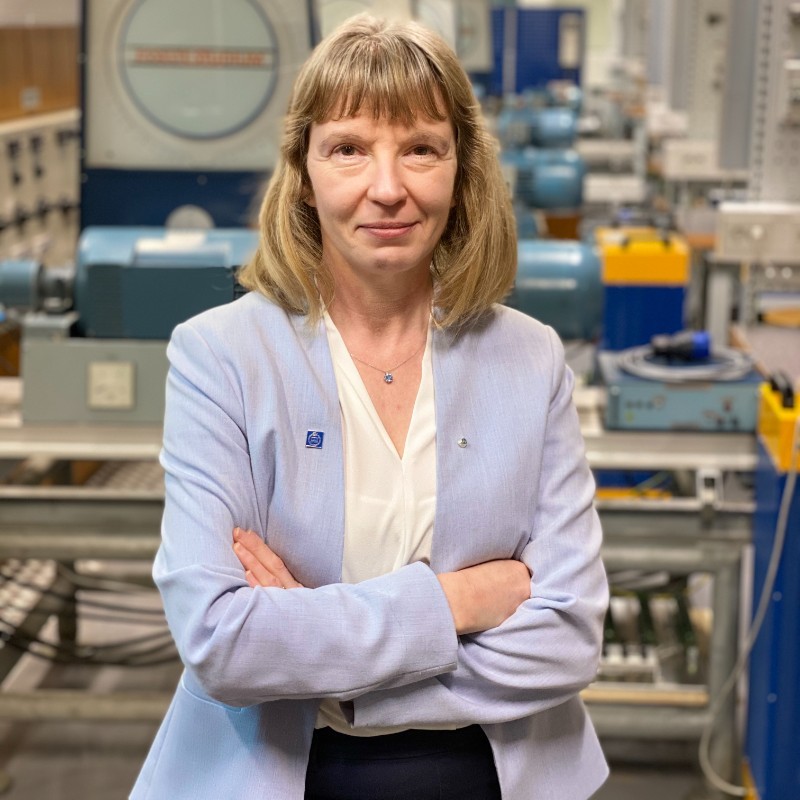